A HUMAN DISGUISE (also human guise and sometimes human form) is a concept in fantasy, folklore, mythology, religion, literary tradition, iconography, and science fiction whereby nonhuman beings such as aliens, angels, demons, gods, monsters, robots, Satan, or shapeshifters are disguised to seem human. Stories have depicted the deception as a means used to blend in with people, and science fiction has used the dichotomy to raise questions about what it means to be HUMAN. 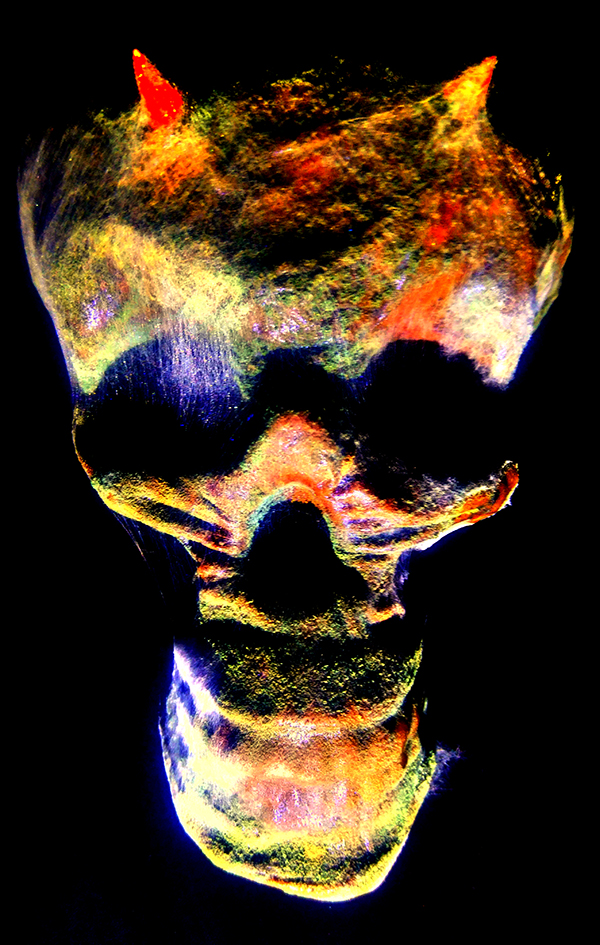 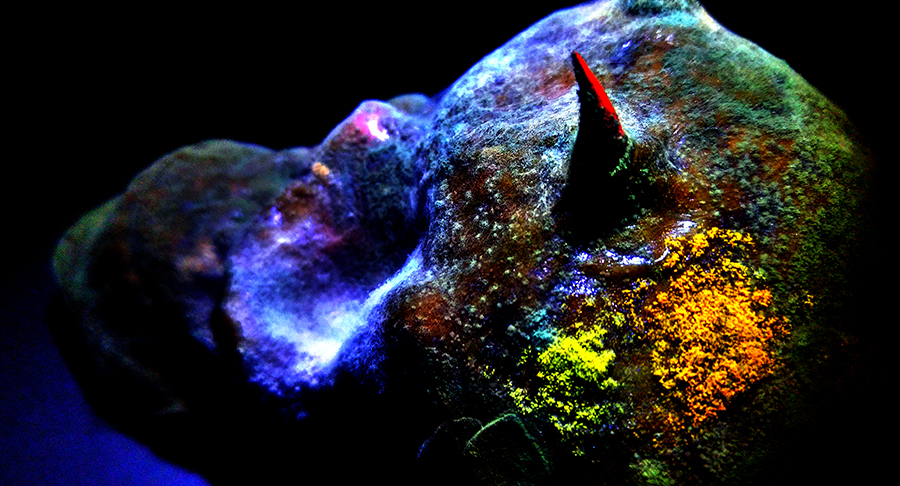 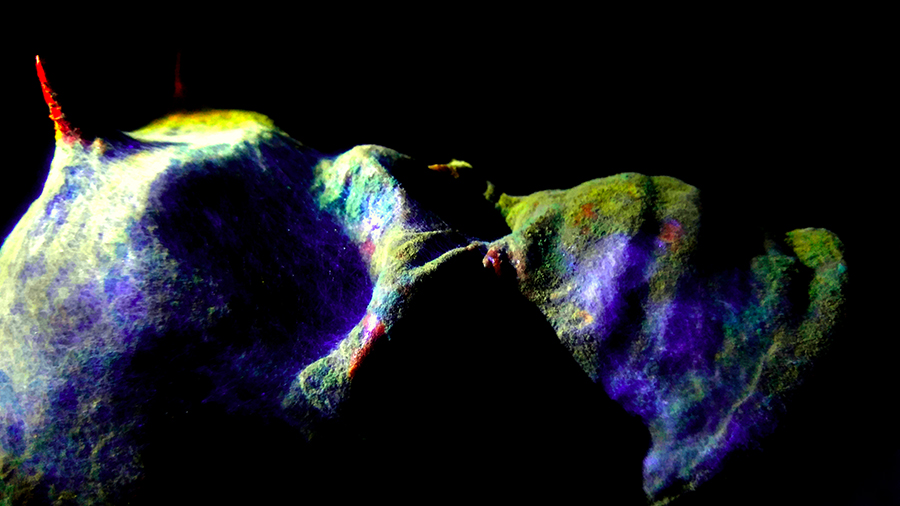 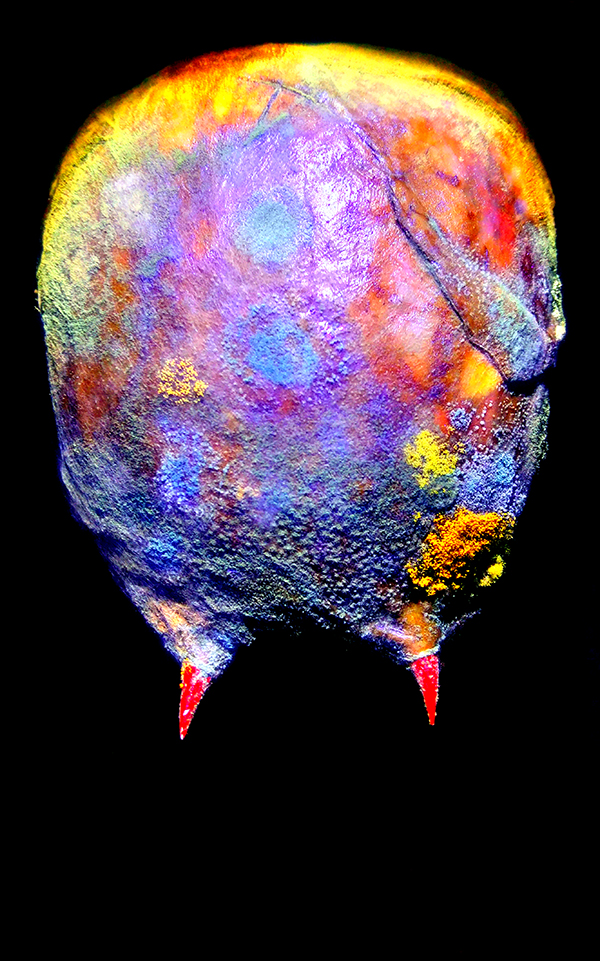 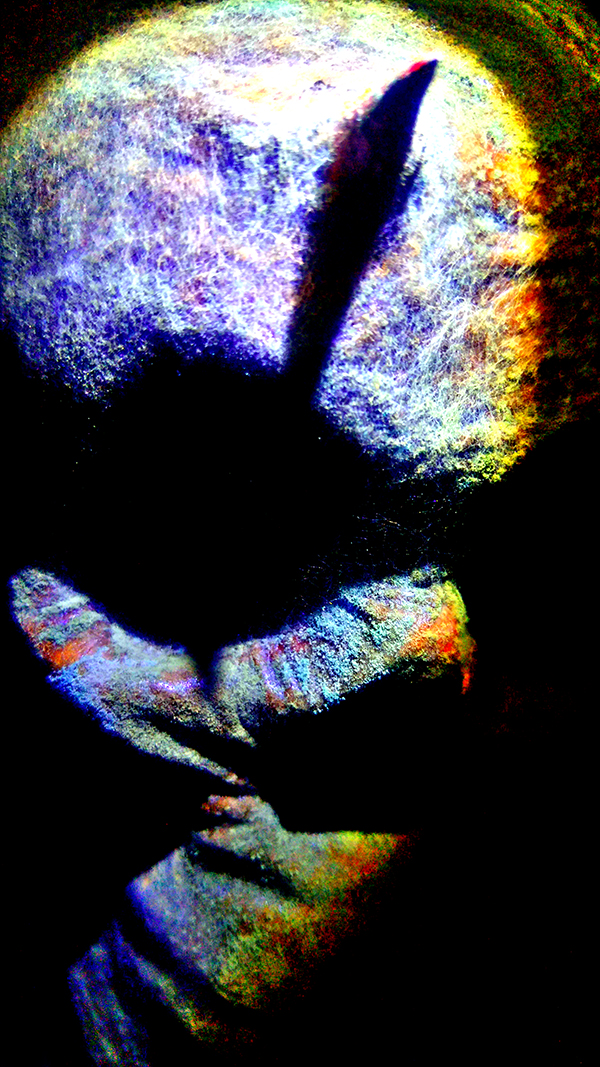 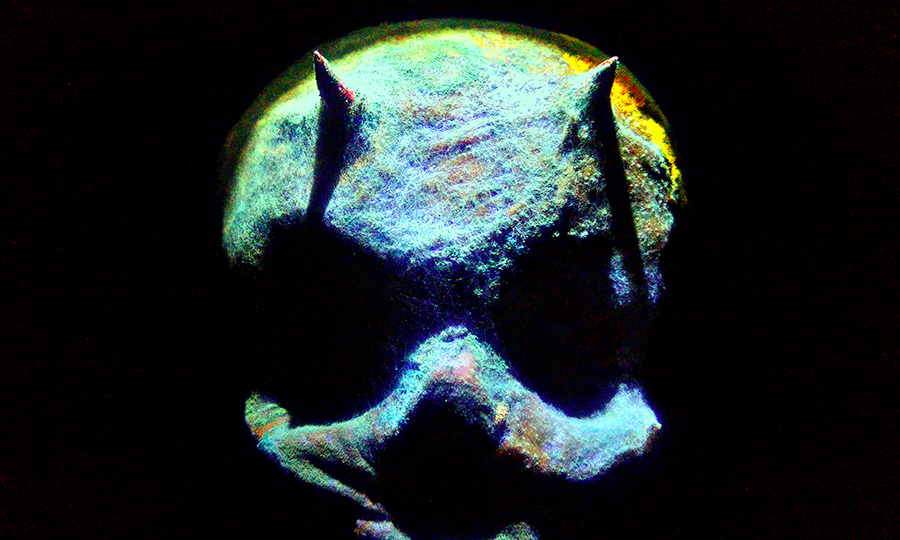